Harry Potter and The Half Blood Prince 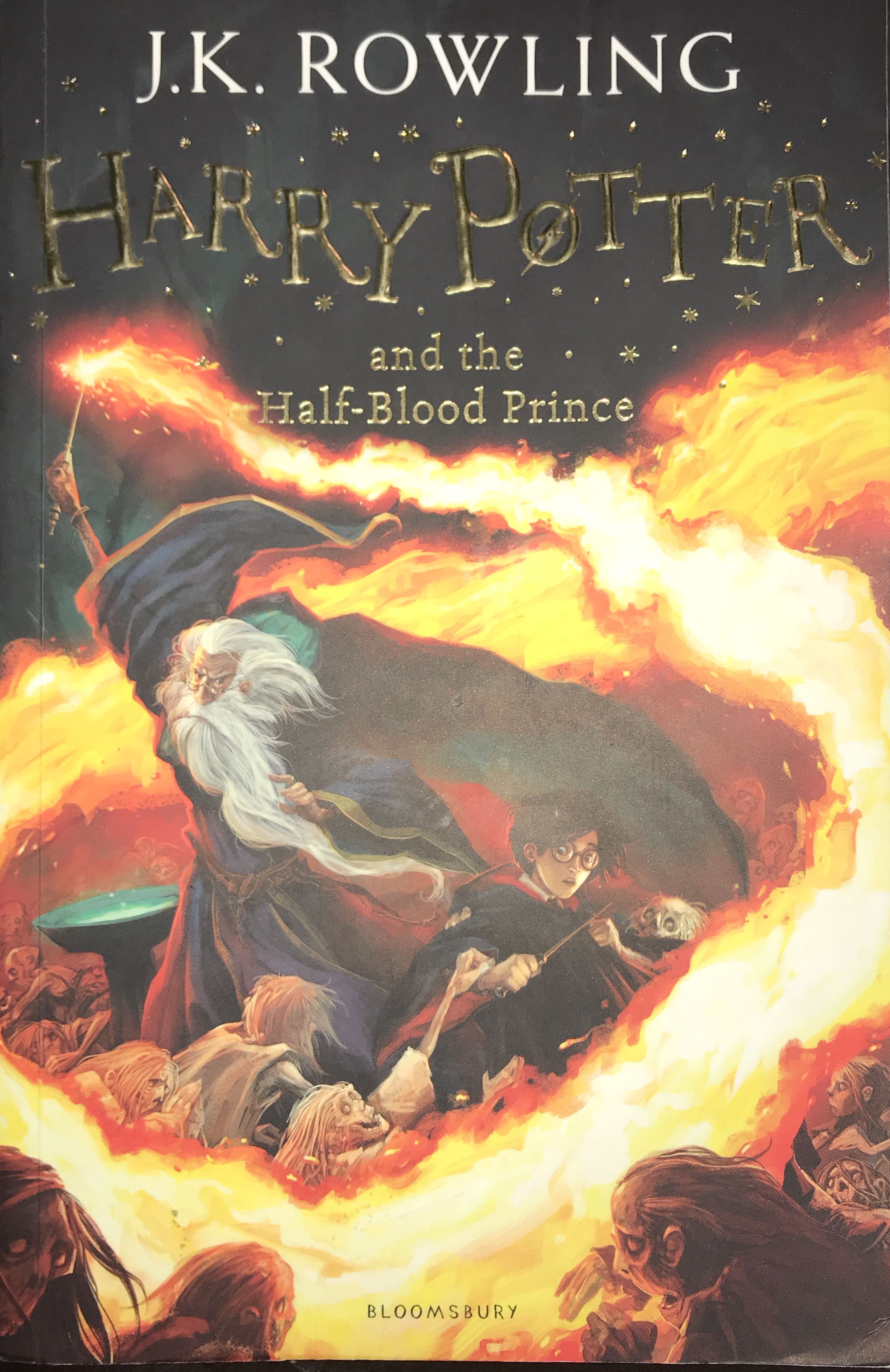 Harry Potter is one of the world's most famous book series, written by J.K. Rowling. Harry Potter and the Half-Blood Prince is the sixth book in the series and was written in 2005.

The story begins with Harry about to start another year at Hogwarts School of Witchcraft and Wizardry. Since his last meeting with Voldemort, in which his godfather, Sirius Black, died and his prophecy was lost, Harry has returned to the Dursley’s house. He is waiting to return to Hogwarts but this year is different; he is being brought to school by Albus Dumbledore (commonly addressed by his last name), the headmaster of Hogwarts. With Dumbledore, he recruits a new teacher for Hogwarts, Horace Slughorn.

When Harry gets to Hogwarts he suspects that the student he most despises, Draco Malfoy, bears the dark mark - the symbol of the Death Eaters, which is branded onto the arm of Voldemort’s inner circle of followers. And now his least favourite teacher, Professor Snape, teaches his favourite lesson, Defence Against the Dark Arts and Slughorn now teaches Snape’s old subject, Potions. Voldemort is building up his followers and Harry and Dumbledore have to find Voldemort’s darkest secrets to destroy him before he takes over the wizarding world.

Albus Dumbledore, because he is always there for Harry and anyone else in need.

Friendship and love is far more important than power and dictatorship.

Five stars out of 5!

A dark themed book with sad and emotional parts. Recommended for
people who are skilled readers with a mature mindset.

Age: Depends on maturity and skill of reading. For me, 10+